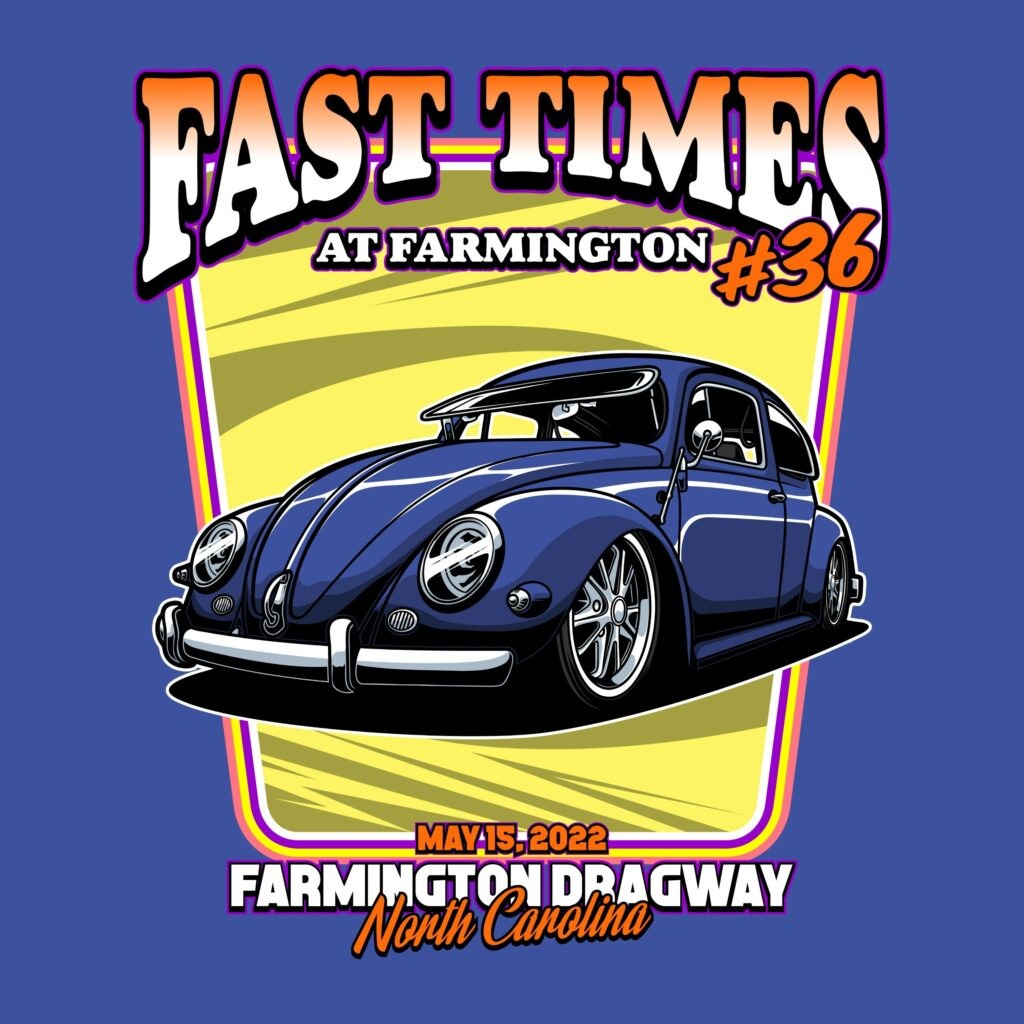 We had a Gorgeous Sunny day at Farmington Dragway for Fast Times at Farmington! We would like to Thank each and everyone of you for making this event what it is! YOU are the heart and soul!

Saturday night, we couldn’t setup until late, but we still had a good crowd and ready for an evening hanging out with their friends or getting their swap meet spot ready for the next morning. Many Campers came out to enjoy the crisp night air with friends around a fire.

Sunday morning was a bit foggy but soon lifted to revel Beautiful bright blue skies. Once the gate opened many took advantage of the early gate opening and got first glimpse at what the swap meet had to offer, even as they were still rolling in. Even as folks were still unloading, you could grab deals fast!

Show car area never disappoints! Always a great selection of some Beautiful VWs of all models. We had around 250 in the area but only 160 were actually signed up to be judged. Kobbie Miller walked away with Best of Show Aircooled with his two toned 66 Beetle. Best of Show Watercooled went to Chobey Badgio and his Beautiful Custom 2010 GTI.
Racer count was differently down with only 43 racers in attendance. I am sure these gas prices didn’t help any. It was great to see Scott Miller out and about again racing, then to go all the way to win in Pro. In Super Pro, Clint Woolard had his game on and took the win in Super Pro.

We would like to say a BIG THANK YOU for our team of volunteer judges that got out there and got the job done! And also, my Team for doing what they do, to help the event run smoothly. Let’s not forget the track personnel for keeping the track going and food in the concessions.

We will see ya’ll back at The Farm on Oct 16th! 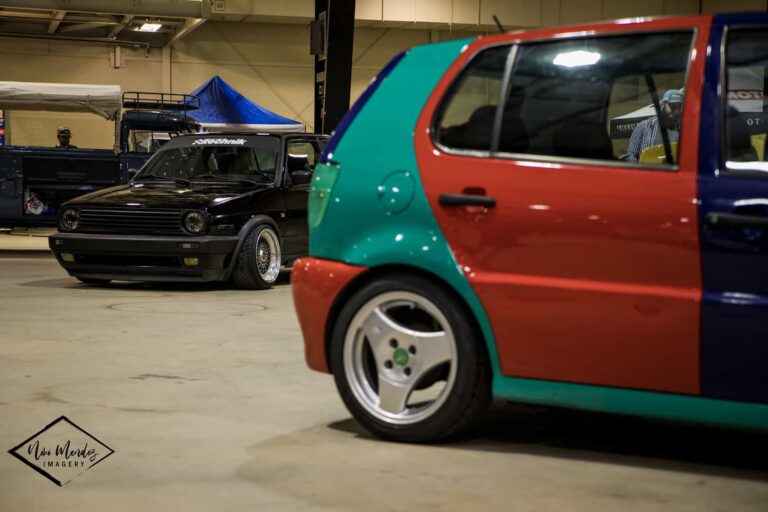 Thanks to @robustmedia for this outstanding footage of our Eurofest Raleigh event from February. Hope you enjoy the video! We will see you at the next event. https://youtu.be/v_zK7OaATHA 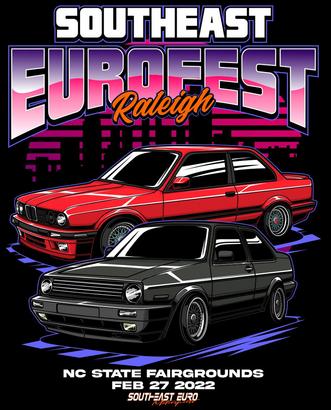 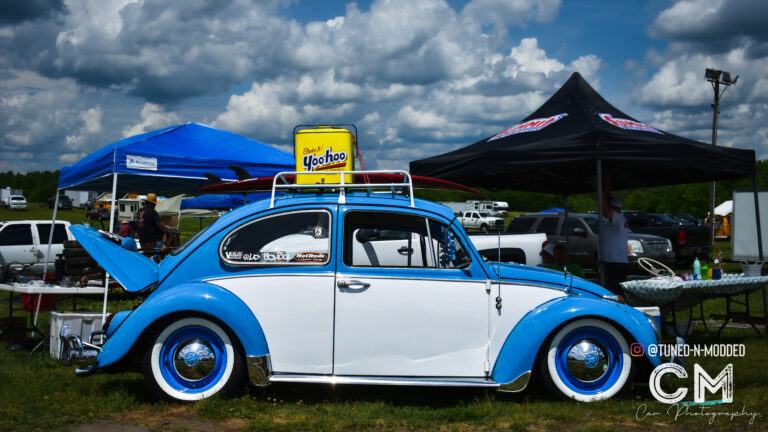 Courtsey of Robust Media Be sure to share with your friends and check it out. Hop over to the link below to view .We hope to see you this Fall at Farmington! Oct 16th Farmington Dragway, Mocksville, NC CLICK HERE for more info on Oct event 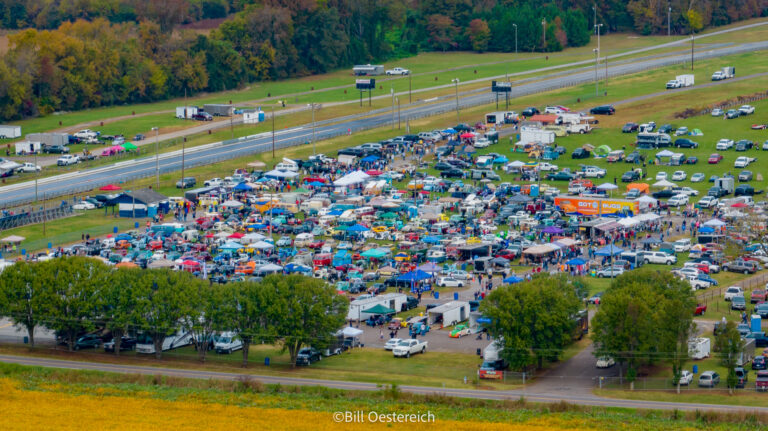 Special Thanks to Robust MEDIA for this video from our Season Closer at Farmington Dragway. Be sure to give him a follow, like the video and subscribe to his You Tube page. Share with your friends! 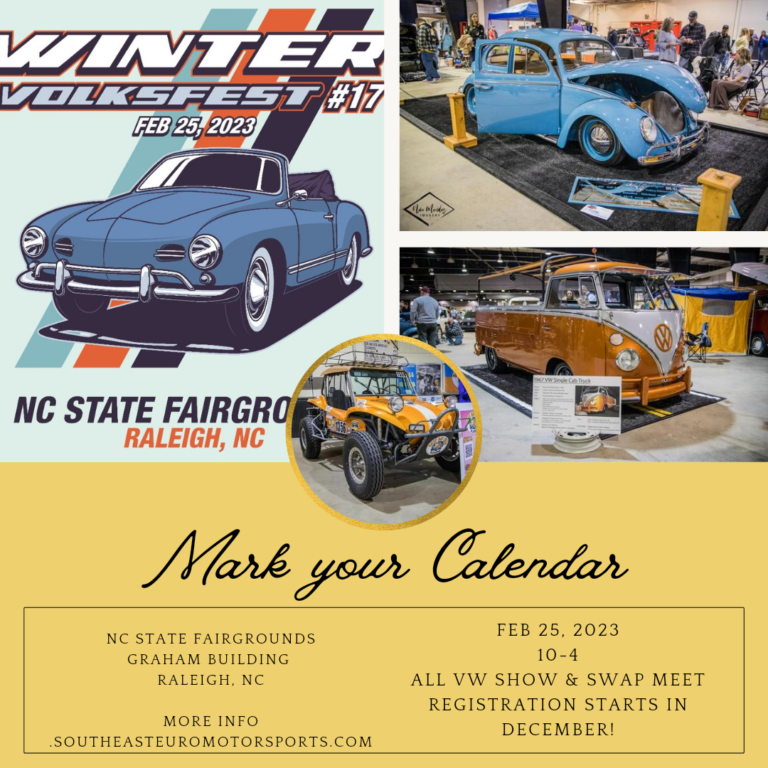 WINTER VOLKSFEST INDOOR EVENTFEB 25TH RALEIGH, NC.Be sure to mark your calendar for our Annual Indoor event at the NC State Fairgrounds. .Registration will start in December. So stay tuned for updates. Pre-registration will be required for Vendors and show cars. We packed the house last year, so don’t miss out. Any questions? Just ask!If… 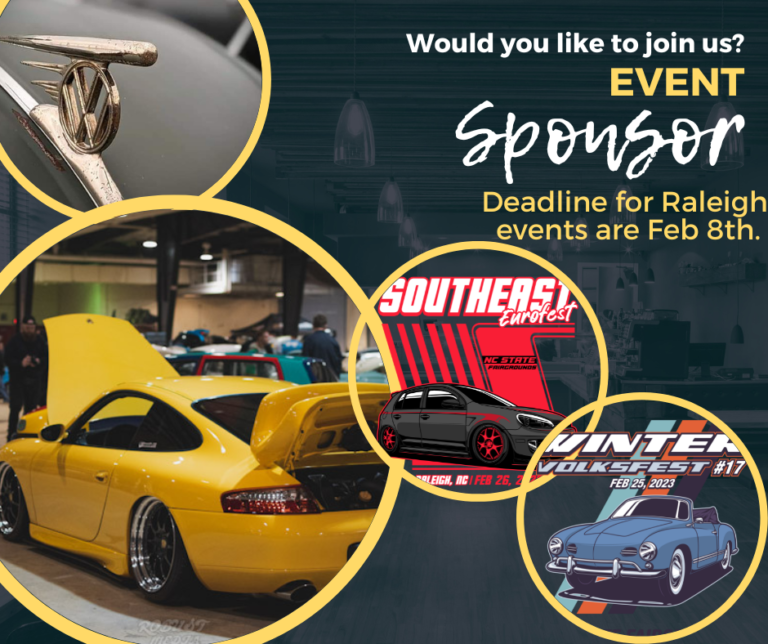 We are gearing up for our Indoor Events coming up the end of February! If you are interested in one or both events, just let us know.Deadline is Feb 8th, for your name to be on our event shirts for the event. More info on both events can be found at the links below, where…